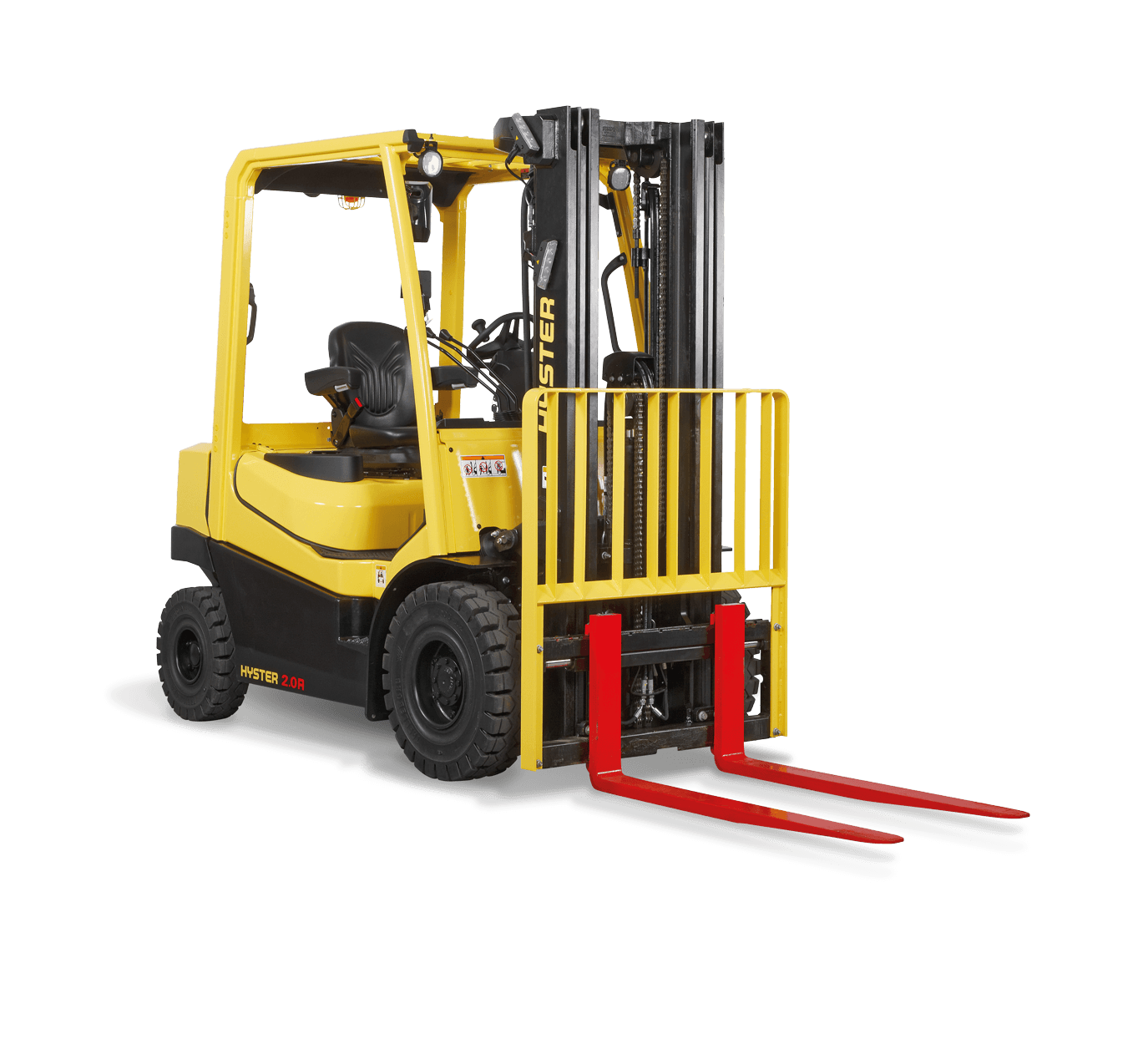 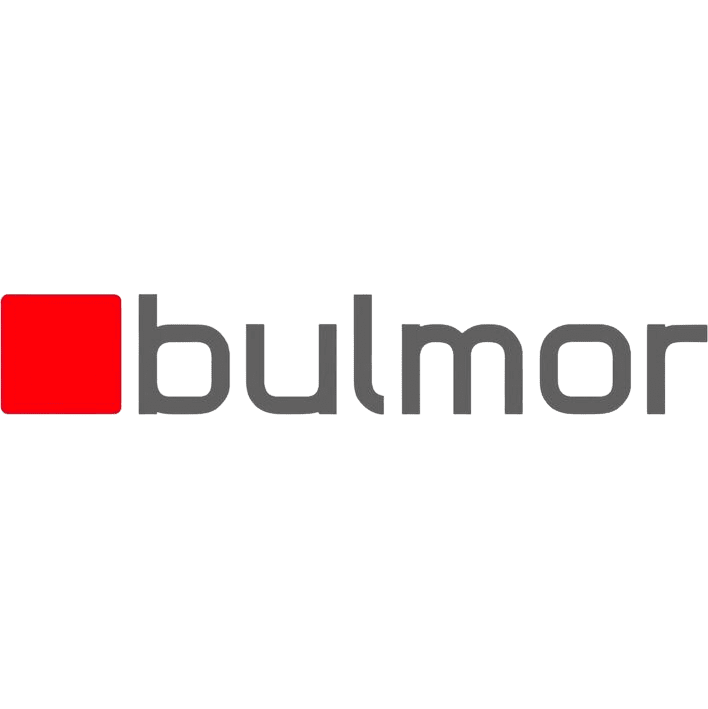 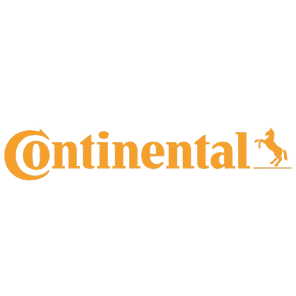 The purpose-built LPG industrial engines were first introduced on the Hyster® S2.0-3.5FT space-saving series in January 2015, with great success.  The premium H2.0-3.5FT together with the new H2.0-3.0XT trucks for everyday applications will now leave the factory in Northern Ireland with the 2.4L PSI engine. The smaller H1.6-2.0FTS models will also now feature the 2.0L PSI engine.

In addition to the increase in performance, the new engines have reduced noise levels to enhance operator comfort and reduce overall workplace noise levels. Noise levels on some models have been reduced to as low as 73 dB(A) (driver’s ear measurement to EN12053) in ECO-eLo mode.

All trucks can be switched between a choice of operating modes. “These modes allow the truck performance to be tailored to the application and give flexibility for the same truck to do more, in peak demands, for example,” explains Robbert.

ECO-eLo mode offers maximum fuel efficiency with a 24%* improvement when measured in loads moved per kilo of fuel, as well as lower noise output.  The HiP (High Performance) mode drives productivity by up to 8%* with 10%* less fuel than the previous engine.  Some models with the 2.4L PSI engine, also have access to the new advanced ECO mode, which provides a balance between power and fuel consumption.

Additional benefits on the Fortens® models include a more sophisticated cooling system with an anti-clog radiator as standard, and the added option to include an even higher capacity anti-clog part for applications where there is a high ambient temperature, or dust and debris filled operating environments. Serviceability is also improved and camshaft belts replacement intervals have been extended from 3500 to 5000 hrs.

“Hyster offers customers different internal combustion engine forklifts to suit different levels of operational intensity and use,” adds Robbert.  “By matching the right product to the application from either the FT or XT series, Hyster LPG customers will now enjoy even greater reliability, dependability and an even lower cost of ownership.”

Power Solutions International (PSI) is a US based manufacturer which has been supplying engine systems since 1985. PSI has been a Hyster qualified supplier for a number of years, supplying and supporting high quality and class leading engine systems.

We use cookies on our website to give you the most relevant experience by remembering your preferences and repeat visits. By clicking “Accept All”, you consent to the use of ALL the cookies. However, you may visit "Cookie Settings" to provide a controlled consent.
Cookie SettingsAccept All
Manage consent

This website uses cookies to improve your experience while you navigate through the website. Out of these, the cookies that are categorized as necessary are stored on your browser as they are essential for the working of basic functionalities of the website. We also use third-party cookies that help us analyze and understand how you use this website. These cookies will be stored in your browser only with your consent. You also have the option to opt-out of these cookies. But opting out of some of these cookies may affect your browsing experience.
Necessary Altijd ingeschakeld
Necessary cookies are absolutely essential for the website to function properly. These cookies ensure basic functionalities and security features of the website, anonymously.
Functional
Functional cookies help to perform certain functionalities like sharing the content of the website on social media platforms, collect feedbacks, and other third-party features.
Performance
Performance cookies are used to understand and analyze the key performance indexes of the website which helps in delivering a better user experience for the visitors.
Analytics
Analytical cookies are used to understand how visitors interact with the website. These cookies help provide information on metrics the number of visitors, bounce rate, traffic source, etc.
Advertenties
Advertentiecookies worden gebruikt om bezoekers te voorzien van relevante advertenties en marketingcampagnes. Deze cookies volgen bezoekers op verschillende websites en verzamelen informatie om aangepaste advertenties te bieden.
Others
Other uncategorized cookies are those that are being analyzed and have not been classified into a category as yet.
OPSLAAN & ACCEPTEREN
Mijn winkelwagen
Je winkelwagen is leeg.